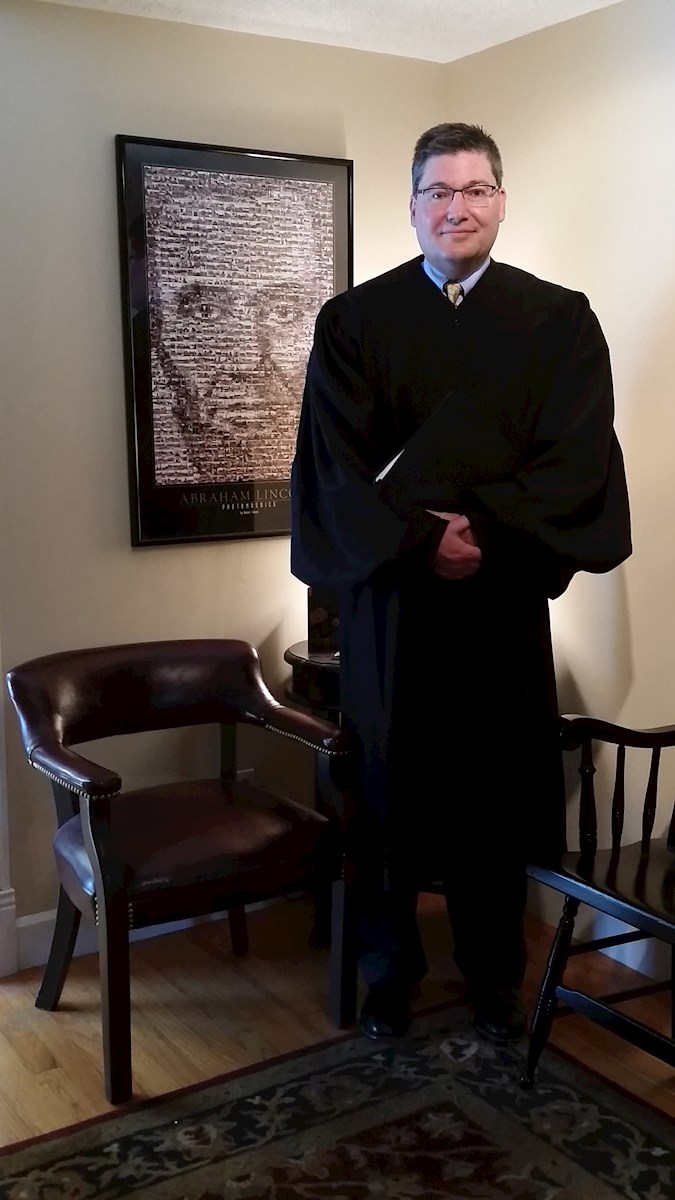 RI Justice of the Peace

Note - name and email are required for us to contact you, but please provide as much information as possible so that we can better serve you.